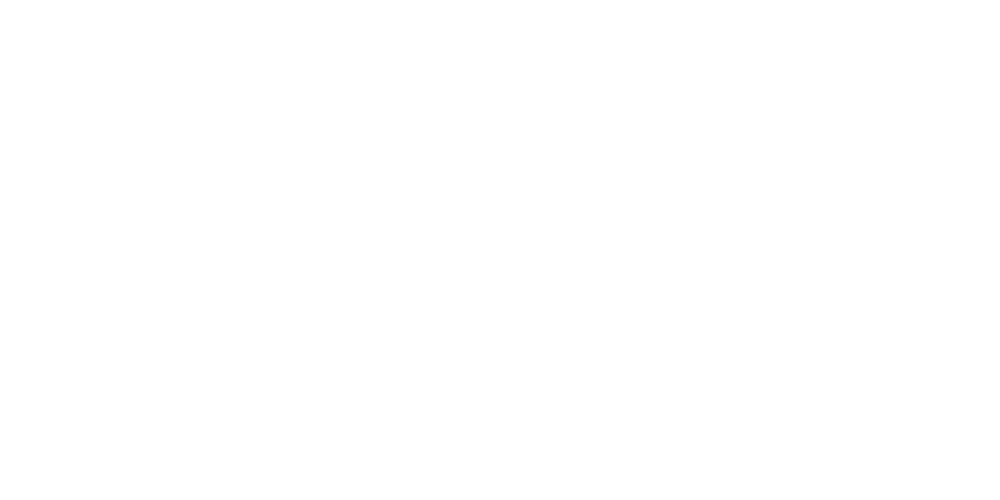 David has lectured at company seminars as well as life insurance, agent, carrier and bank meetings across the United States.

Mr. Simon is an attorney with extensive background in banking, finance and life insurance. Over the years, Mr. Simon has been active in many charitable organizations and currently serves on charitable boards and a charitable endowment. He is a graduate of the University of Michigan and earned his law degree from the University of California (Hastings).