IABWF exhibited at CGP 2016 in Dallas. The October meeting of the professional planned giving community was IABWF’s second appearance and commemorated IABWF’s start of it’s second year of operation.

IABWF is committed to the CGP conference and the planned giving community. It was the smart, hardworking professionals doing great work that inspired IABWF President David Simon to concentrate IABWF’s growth efforts on these professionals. Simon noted when he first attended NCPP 2014 in Anaheim, “There are so many brilliant people working on behalf of wonderful charitable causes here. I know IABWF can be a tremendous source of money and expertise for these professionals and their charities.”

Mr. Simon was joined by co-founders Mr. Robert Stuchiner and Mr. Nico Herrera at this year’s conference. Mr. Stuchiner, a life insurance expert, was amazed by the opportunity for IABWF and the charities attending the conference to partner together. IABWF provides access, management expertise and administration for charities to the $20+ trillion life insurance market.

IABWF hosted a raffle for attendees for a chance to receive a donation for their charity.

The top donation of $10,000 at CGP2016 went to the Citadel. Jonathan Kresken accepted on behalf of this amazing institution. IABWF is pleased to support the military and education all in one gift.

IABWF’s $5,000 donation was presented to CRU. Jerry Wear accepted it on their behalf. Jerry visited the IABWF exhibitor booth last year too. IABWF looks forward to helping CRU with their mission. 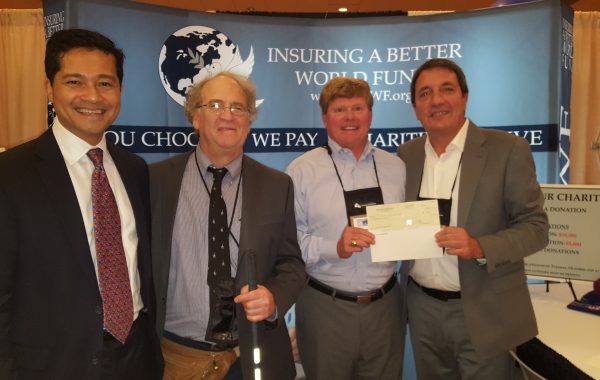 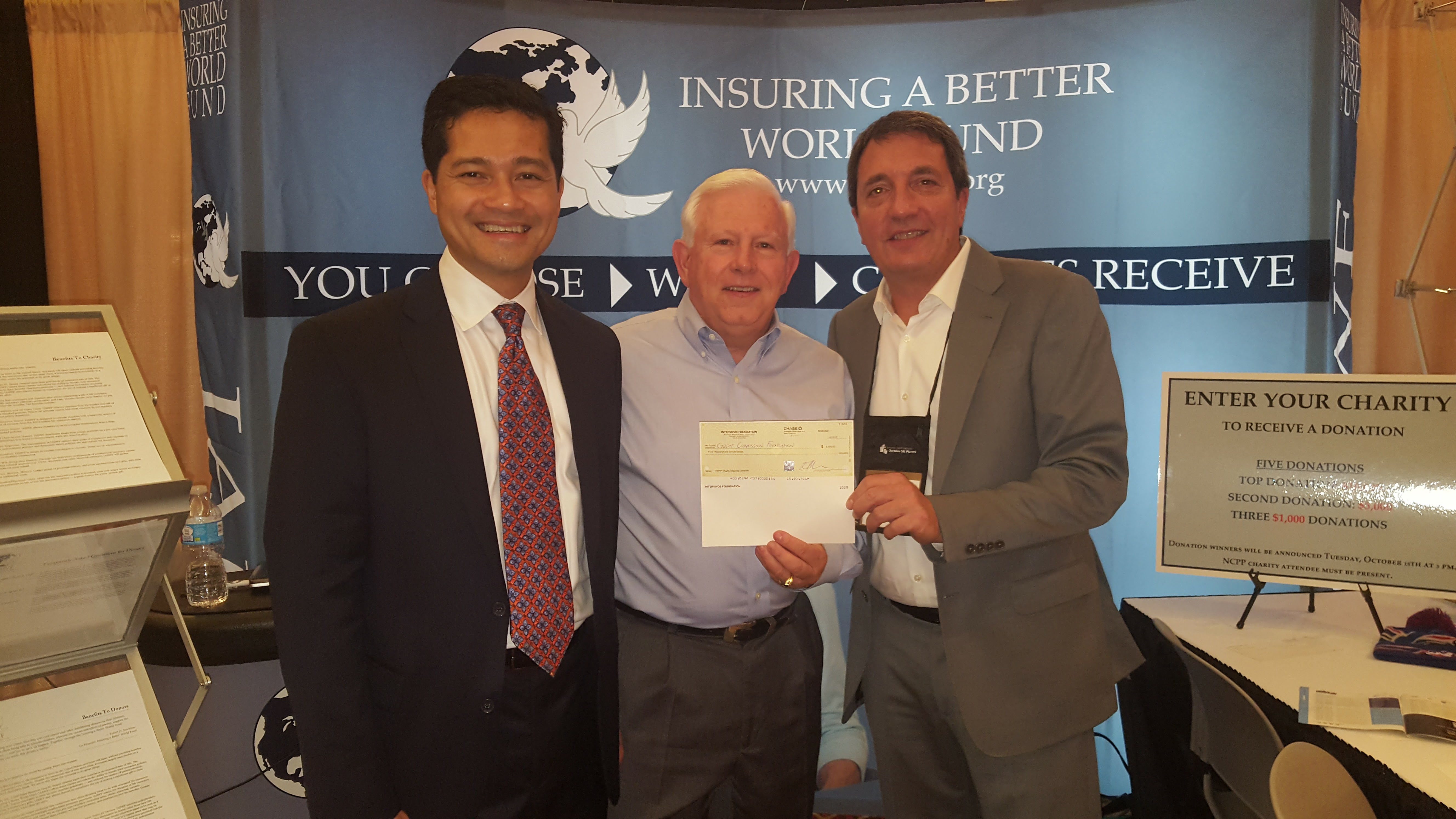 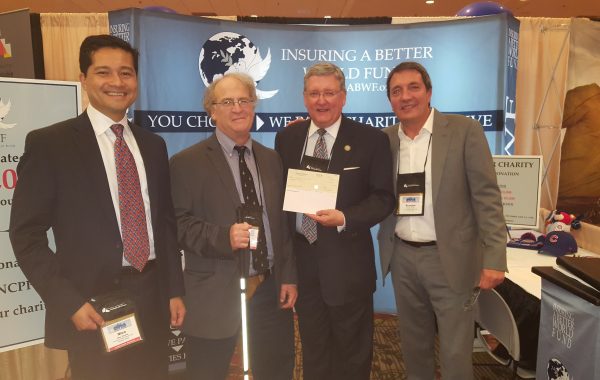 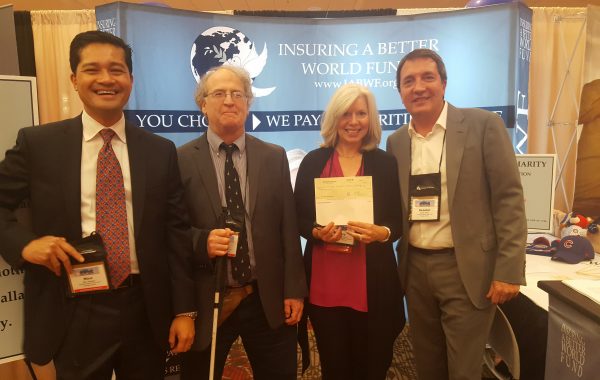 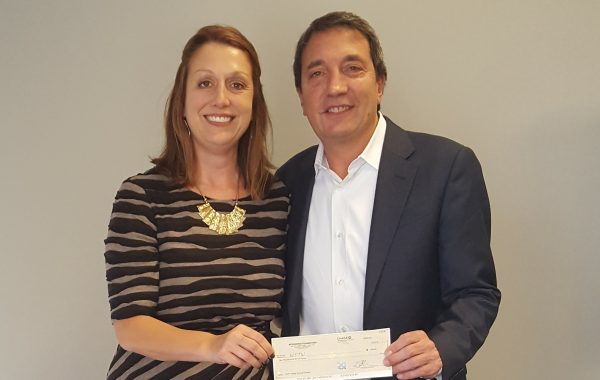