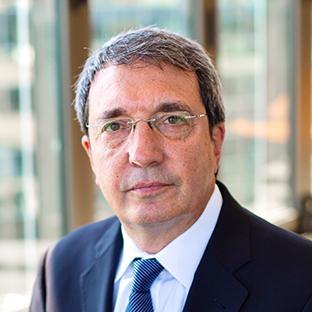 David B. Simon is the co-founder and President of the Insuring A Better World Fund. David’s life is fueled by the words of the sages “If I am not for myself, who is for me? If I am only for myself, what am I? If not now, when?” His devotion to philanthropy led to his collaboration with longtime friend, Robert Stuchiner, to form the Insuring A Better World Fund, an opportunity for all financial professionals to help do our part to give back to charity. The Insuring A Better World Fund is a 501(c)(3) public charity whose mission is to transform life insurance into charitable ideals. The fund has generated contributions to tens of charitable organizations providing scholarships, legal aid to the needy, money to combat disease, find cures and much more.

Mr. Simon is the creator of the Arbitrage Life Payments System, the nation’s first of the current day life insurance premium finance payment plans. In 1988, STP Enterprises, Inc., the company he co-owns with his wife Pam, became the first agency in the nation to utilize premium finance in the sale of individual life insurance. STP has sold over 1500 policies financed through the ALPS, totaling billions of dollars of death benefit and nearly a billion dollars of premium.

STP has financed and re-financed billions of dollars of loans. In 1994, David was the first to securitize life insurance policies with Continental Bank, Fuji Bank and Life Investors Insurance Company. STP has administered its ALPS program flawlessly for over 30 years on behalf of major insurance carriers, including AEGON, Lincoln Benefit Life, American National, etc. and many of the nation’s largest banks, including Citibank, JPMorgan Chase, Bank of America, etc.

David has lectured for decades at insurance company seminars as well as life insurance professional and bank gatherings across the United States. David Simon is published in ThinkAdvisor. David is an attorney who began his career in litigation. The Northridge Meadows case, arising out of the earthquake in California, and the Adames case, arising out of a shooting in Chicago, are among the notable actions David litigated.

Mr. Simon has been active with many charitable organizations over the last 40 years. He has served on several charitable boards and currently serves on two boards. David is a graduate of the University of Michigan and earned his law degree from the University of California (Hastings). 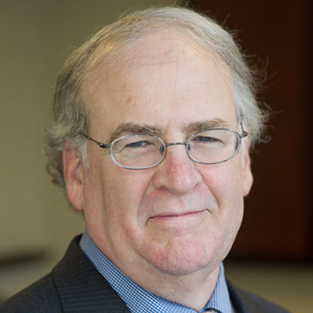 Robert D. Stuchiner is the co-founder of the Insuring A Better World Fund, a public charity whose mission is to transform life insurance to charitable ideals. Insuring A Better World Fund has generated nearly a million dollars for charities. Robert’s passion for his work in the life insurance industry and his emphasis on doing well while doing good led to the collaboration with Mr. Simon to launch this unique nonprofit.

Mr. Stuchiner previously worked for insurance companies, most recently AIG where he was a Senior Vice President in charge of product development and market strategy for the corporate and affluent markets group. Robert’s knowledge of estate planning, executive benefits and planned charitable giving makes him a valued resource to life insurance professionals in the affluent markets.

Mr. Stuchiner is the winner of the National Career Achievement Award granted by the Lighthouse for the Blind. Robert is a past recipient of the Stephen Kramer Humanitarian Award granted by the UJA-Federation of New York. Mr. Stuchiner has published articles on life insurance products and carriers in Trusts & Estates magazine, CCH professional publications and the NYU Review of Employee Benefits and Executive Compensation. Robert is a featured and highly rated speaker at life insurance industry meetings. Robert serves on the board for the Center for Financial Studies. He received his MBA from the Stern School at New York University and his BA from Sarah Lawrence College. 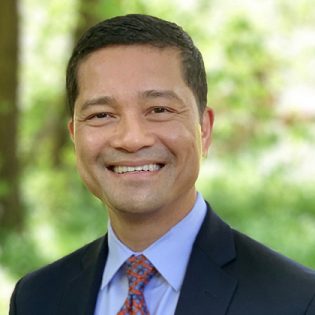 William L. Lipsey is a Director of the InterVivos Foundation.

Mr. Lipsey serves as a Managing Principal and a member of the Board of Directors of Pzena Investment Management, Inc., a global investment firm that manages over $21 billion in assets for leading corporate, public and individual clients. Before joining Pzena in 1997, Mr. Lipsey was an Investment Advisory Consultant and a Senior Vice President at Oppenheimer & Company, Inc. Prior to joining Oppenheimer, Mr. Lipsey’s career included positions at Morgan Stanley, Kidder Peabody and Hewitt Associates. At Morgan Stanley and Kidder Peabody, Mr. Lipsey managed assets for institutional and private clients.

Carl J. Seidl is a Director of the InterVivos Foundation.

Mr. Seidl is Vice President, Operations, at the Reading Health System in West Reading, Pennsylvania, with responsibility for the quality, operating and financial performance of 19 hospital departments and nine physician practices having $335,000,000 in annual operating budgets. Mr. Seidl is also a Diplomat with the American College of Health Care Executives.